Land Of The Creeps Episode 119 : Nosferatu And Cabinet Of Dr. Caligari 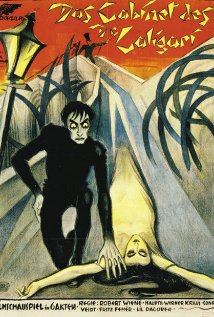 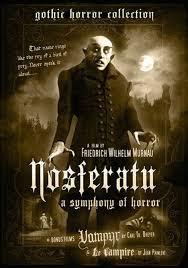 Download
Welcome to Episode 119 of LOTC. This is the beginning of our new format where we are going to Journey Through Horror Cinema. We are starting with a band with 2 classics 1920 Cabinet Of Dr. Caligari and 1922 Nosferatu. As a bonus GregaMortis brings You the listener an interview with an upcoming Director Ace Jordan. Ace Jordan has a new horror film that just released January 12 from Midnight Releasing called Silent Retreat. This is a fun film and GregaMortis gives a recommendation for this film. Below are links for Ace Jordan as well as where you can get your hands on Silent Retreat. So sit back, turn up the volume and pop you some popcorn and listen to this informative yet entertaining episode. 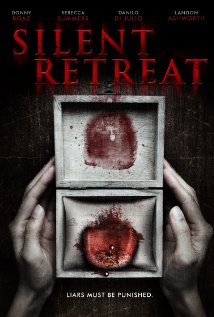 
Posted by gregamortis at 12:05 AM 2 comments:
Email ThisBlogThis!Share to TwitterShare to FacebookShare to Pinterest

Land Of The Creeps Episode 118 : The Pod Has Been Chosen 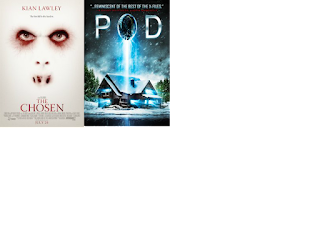 Happy New Year!!! Welcome to episode 118 of LOTC. It is a new year and with a new year We are ringing in with a bang. A new format but yet the same Crew. So this show Jessie Robbins, Doctor Shock and GregaMortis review 2 flicks from 2015. The first is a film called Pod and the last film we take a look at 2015 The Chosen. You will not want to miss this informative yet fun show.

We would also like to Thank everyone that entered our contest, via Shawn Anthony, for the 8 1/2 x 11 Autographed photo of Lilith. The winner was drawn and we would like to congratulate Horror Fan Dan. Shawn has been contacted and the picture should already be in the mail for Horror Fan Dan. So thank you everyone for tuning in to this episode and Journey with us through Land Of The Creeps. HELP KEEP HORROR ALIVE!!

Posted by gregamortis at 12:05 AM No comments:
Email ThisBlogThis!Share to TwitterShare to FacebookShare to Pinterest
Newer Posts Older Posts Home
Subscribe to: Posts (Atom)