Land Of The Creeps Episode 087 : Mary Is Ravenous 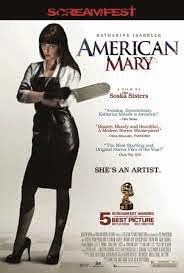 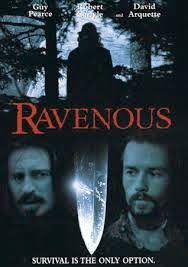 Welcome to Episode 87 of LOTC. This episode we take a look at the Soska Twins twisted flick called American Mary as well as a 1999 Cannibalistic dark comedy horror film called Ravenous. Are these flicks worth the watch? Listen to this episode and see what we thought. This was a great episode with some really cool discussions. On a side note Shaun AKA : HH was not able to be on this episode due to some family issues and we ask that you keep him and his family in your thoughts and prayers as his Dad is battling brain cancer. So sit back and listen to this episode if you dare.

Posted by gregamortis at 12:05 AM 3 comments:
Email ThisBlogThis!Share to TwitterShare to FacebookShare to Pinterest 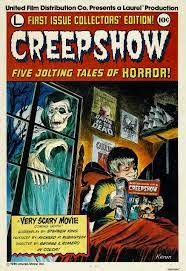 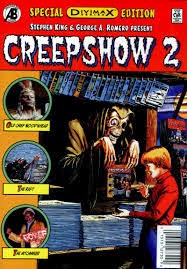 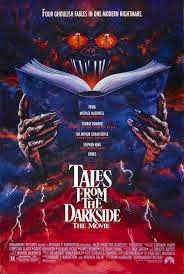 Welcome to Episode 86 Of LOTC. This episode the crew are joined by special guest Nathan Tolle. Nathan is the Author of the book Pumpkin Cinema. The Crew tackles the subject of anthology horror with 3 films, Creepshow, Creepshow 2 and Tales From The Darkside The Movie. This episode is a fun filled ride with no stone unturned. So sit back and turn up the volume and take a ride to the Darkside with Land Of the Creeps.