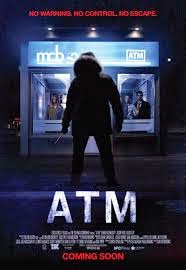 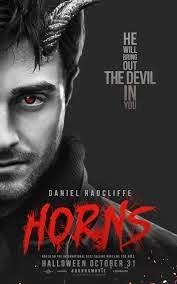 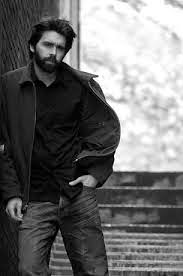 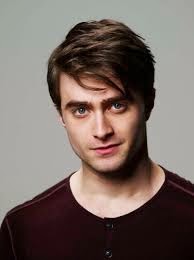 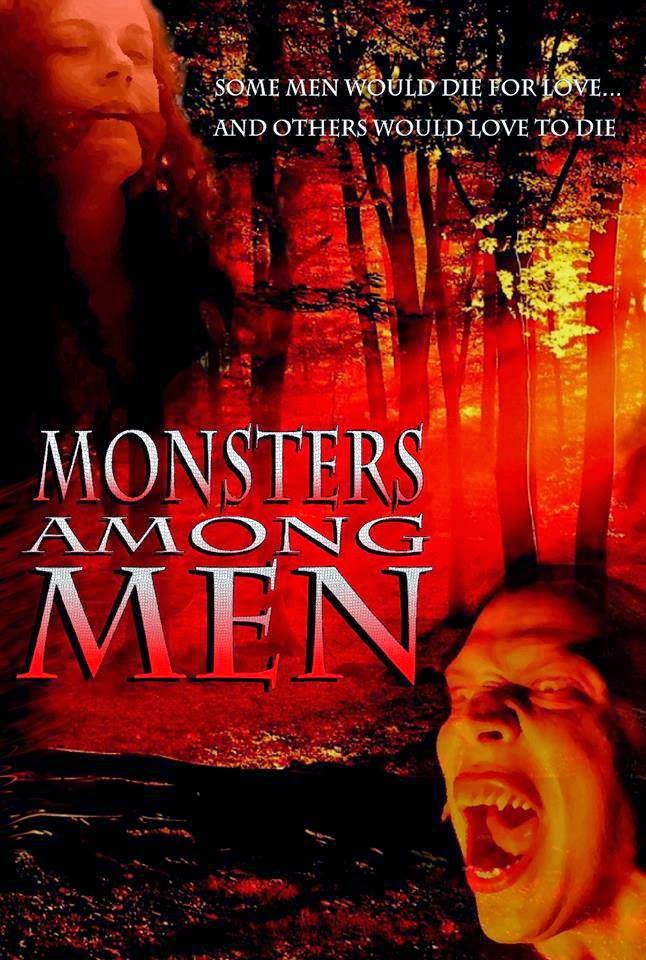 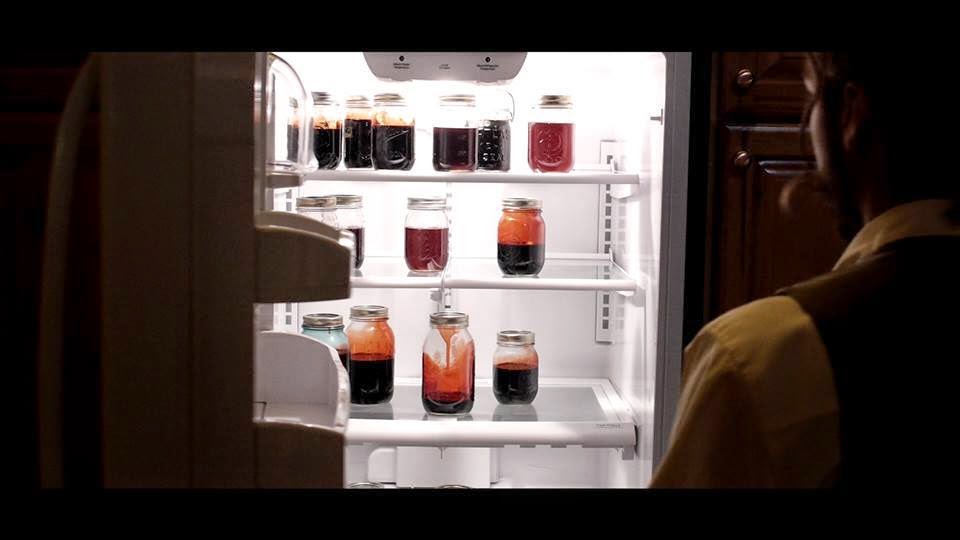 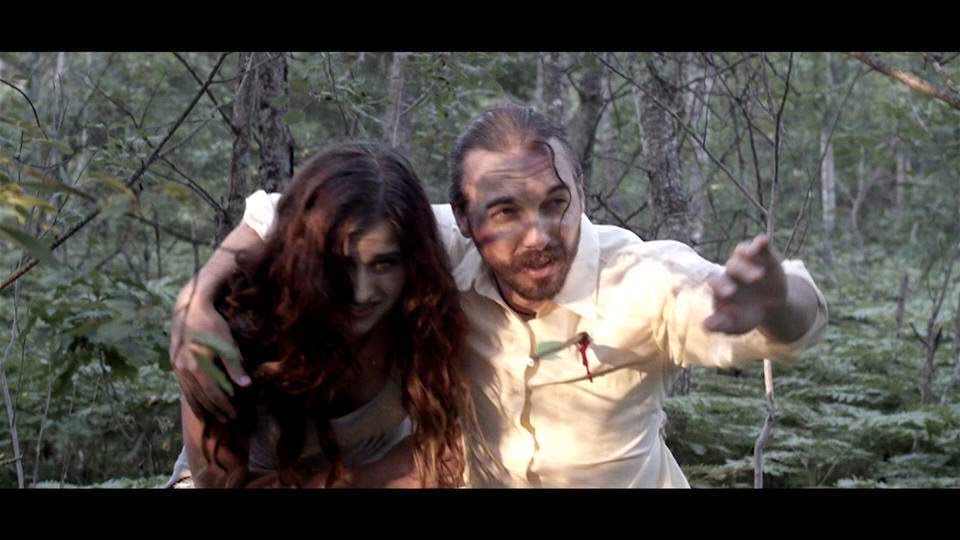 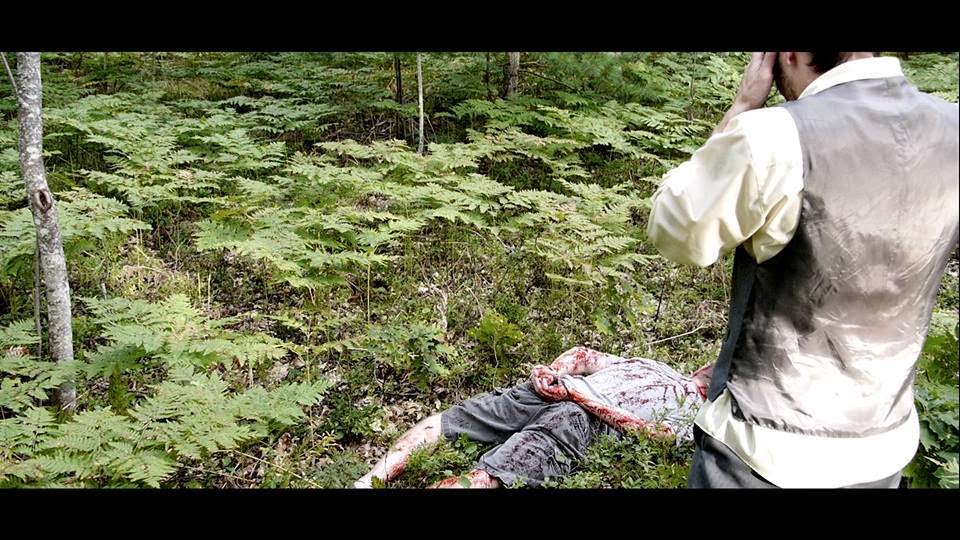 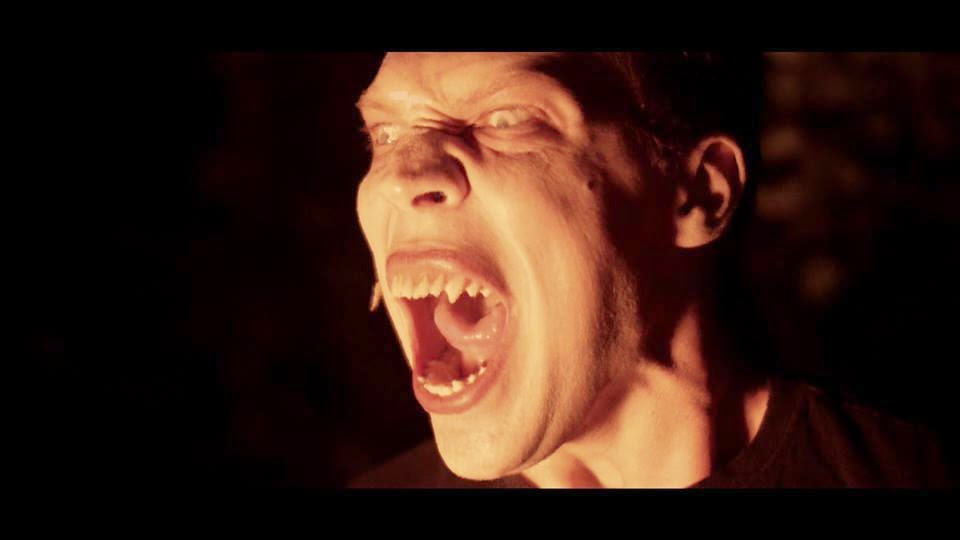 Posted by gregamortis at 8:03 PM No comments:
Email ThisBlogThis!Share to TwitterShare to FacebookShare to Pinterest

Land Of The Creeps Episode 095 : Friday The 13th Commentary 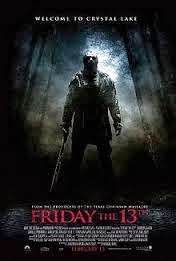 Happy Friday The 13th!!! Welcome to Episode 95 of LOTC. This is a commentary show where GregaMortis and Shaun Davis are joined by Shaun's better half Megan Davis to watch and have fun while watching 2009 Friday The 13th. This is a fun filled commentary episode. So pop in your movie and sit back with the crew and watch Jason wreak havoc on some campers.

Land Of The Creeps Episode 094 : The Phantom Killer 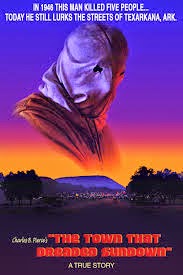 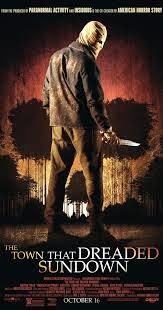