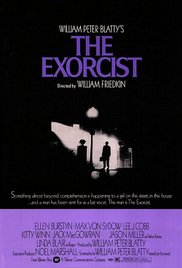 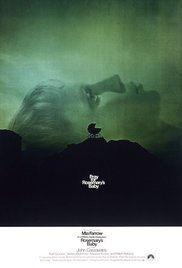 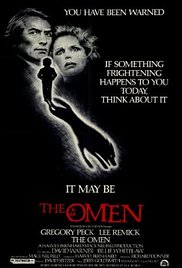 HAPPY HALLOWEEN!!! Welcome to LOTC's Halloween episode for 2016. It is the time for tricks and treats, demons and witches. This weeks show the LOTC crew raises some devils and demons for sure as they review 1968 Rosemary's Baby, 1973 The Exorcist and 1976 The Omen. Lots of amazing discussions that will leave you wanting more. The crew also talk about personal ghost stories that have been a part of their lives. We hope that you will listen and share this episode. Also we are not responsible for demon attachments and evil spirits coming through the air waves lol. Halloween the greatest Holiday of them all.
HELP KEEP HORROR ALIVE!!! 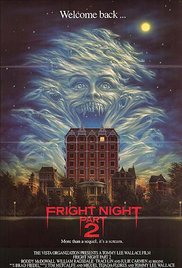 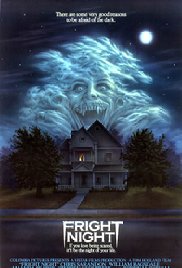 Download
Welcome to LOTC Episode 146. October is upon us which means it is time for colder weather and Halloween!! This weeks episode Doctor Shock, Jessie Robbins and GregaMortis tackle 1985's classic Fright Night as well as 1988's sequel Fright Night 2. It felt great having most of the crew back together and WOW did everyone deliver on this one. You will not want to hear the great discussions on these vampire flicks. As a bonus GregaMortis brings a bonus review of an independent Horror flick just released via VOD and DVD from a company called Artsploitation Films called Vampyres. Is Vampyres worth the watch? Listen as GregaMortis breaks it down for you. Also LOTC friends Michael Neel and Greg Ansin from Drive-In Horror Show has a contest going right now. Listen to the episode for details on how you can enter and a little spoiler Everyone wins something just for entering. Also October 29th at The Myers House NC will be the 8th annual Halloween Bash with special guest Kip Weeks from an amazing horror film The Strangers. Kip makes a very rare appearance so you will want to attend. Also GregaMortis will be attending. So sit back and listen. Below will be links to all the sites mentioned. 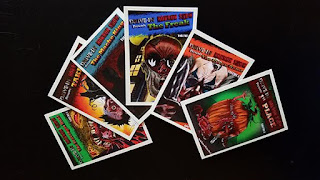 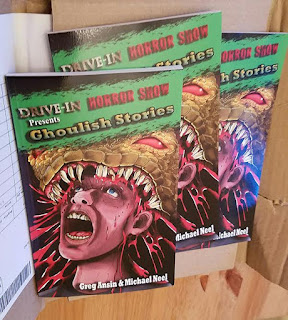 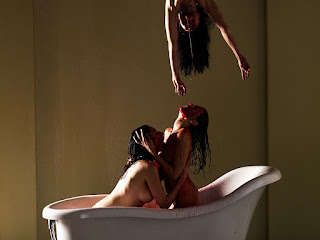 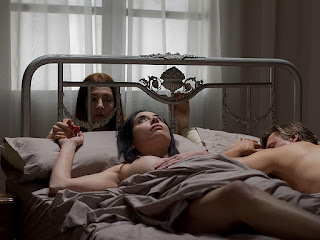 Land Of The Creeps Episode 145 : Nightmare City And Burial Ground 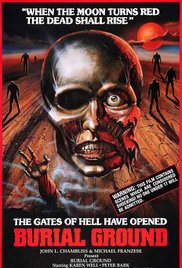 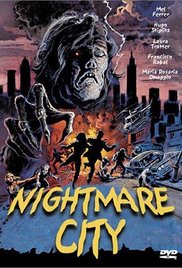 Welcome to episode 145 of LOTC. This is Italian Horror Week and we take you on a journey to 1980's Nightmare City and 1981's Burial Ground. One of these flicks is a Zombie film and the other is a virus infection film. Which is which? Are they any good? Glad you asked, listen to Dr. Dirty and GregaMortis break these films down LOTC style. Thank you so much for tuning in. Please leave comments below.

Land Of The Creeps Episode 144 : Most Likely To Die And Holidays 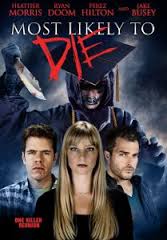 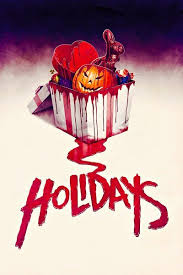 Download
Welcome to Episode 144 of LOTC. This week Jessie Robbins and GregaMortis review 2 flicks from 2016. Most Likely To Die and Holidays are your flicks. Are these worth watching or should You the listener avoid them? Both are available on Netflix and you will want to listen to what they have to say in only LOTC style.
Help Keep Horror Alive !!!