Land Of The Creeps Episode 153 : Mercy An Intruder 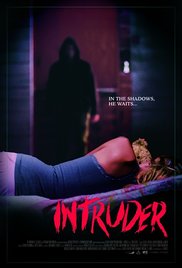 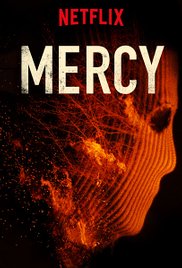 Welcome to Episode 153 of LOTC. This week GregaMortis is by his self as the rest of the crew could not make the show. We apologize that the crew was unable to make it but hopefully you will listen and be entertained as GregaMortis reviews 2016 Mercy as well as 2016 Intruder. Both these movies are available via Netflix. Also Michael Neel and Greg Ansin from Drive-In Horror Show and Infinite Santa stop by to discuss a contest that is running from December 9 to December 16. Listen as details are revealed about the rules and the prizes, bonus prize will be giving via GregaMortis to the winner as well. So sit back and turn up the volume and be prepared to be scared.