Land Of The Creeps Episode 236 : Water Creatures From The Deep 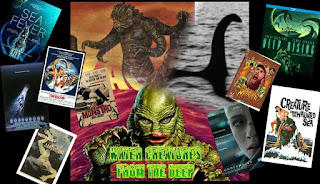 Welcome to episode 236 of LOTC. Godzilla, Tentacles, Roger Corman and Krakens? This week the crew has gone underwater.  That's right, we are discussing water creatures from the deep. The crew brings you nine full movie reviews as well as Facebook and Twitter shout outs. Also we announce the winner of the March 1974 Famous Monsters Of Filmland magazine issue. This episode was such a blast to record and we hope you will enjoy it as much as we did. We are sure there will be some movies mentioned that you have not heard of. So please get your pens and paper out so you can find some of these titles.

Christmas is around the corner and our next episode will be Christmas slasher films. We are going to have one of the biggest contest giveaways ever. Santa Claus is definitely coming to someones house this year. We will be giving away 3 major prizes. Pictures are below of the prizes.

How can you win? You have until December 15 to CALL 1-804-569-5682 and leave us a voicemail. We want to know if you was creating a Christmas Horror movie, who would you cast as Santa and Mrs Claus and what would you name the film. Call now so you will be entered into this mega contest.

We ask that you please share this episode and contest with all your friends and social media sites. If you would be so kind as to leave a review of our podcast on what ever platform you listen. This helps the show out tremendously.

Thank You so much for all your continued support. We love each and everyone of you. 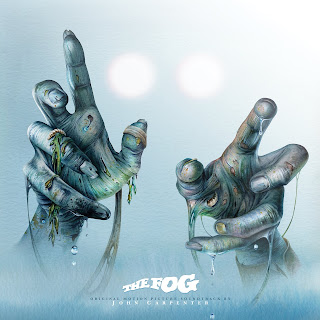 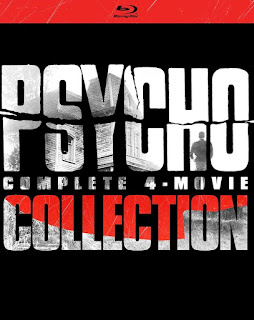 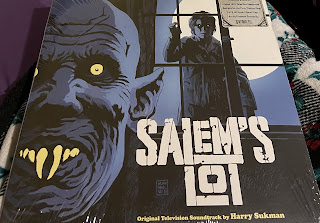 Posted by gregamortis at 1:03 AM
Email ThisBlogThis!Share to TwitterShare to FacebookShare to Pinterest