Land Of The Creeps Episode 088 : All About Sid Haig 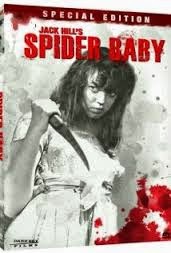 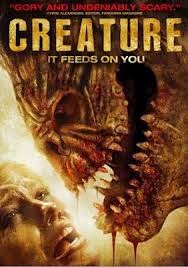 Welcome to episode 88 of LOTC. This episode is all about Sid Haig. We take a look at Sid's career from Spider Baby all the way to Creature making stops along the way. The crew is a little light as Shaun ( Haddonfield Hatchet ) has taken the night off. Thoughts and Prayers go out to Shaun and his family as his Father has passed away from his fight with cancer. Also Jessie is not on this episode as well. So GregaMortis and Doctor Shock takes the journey through the career of Sid Haig as only they can. As a bonus Justin Beahm stops by to help review Creature. We want to thank Justin for popping on and helping review this flick. As if this was not enough, at the end of the episode GregaMortis sits down with Director Josh Hasty ( HoneySpider ) for nearly a hour. We want to thank Josh for taking time out of his schedule to talk shop. Below will be links for Justin Beahm as well as Josh Hasty.